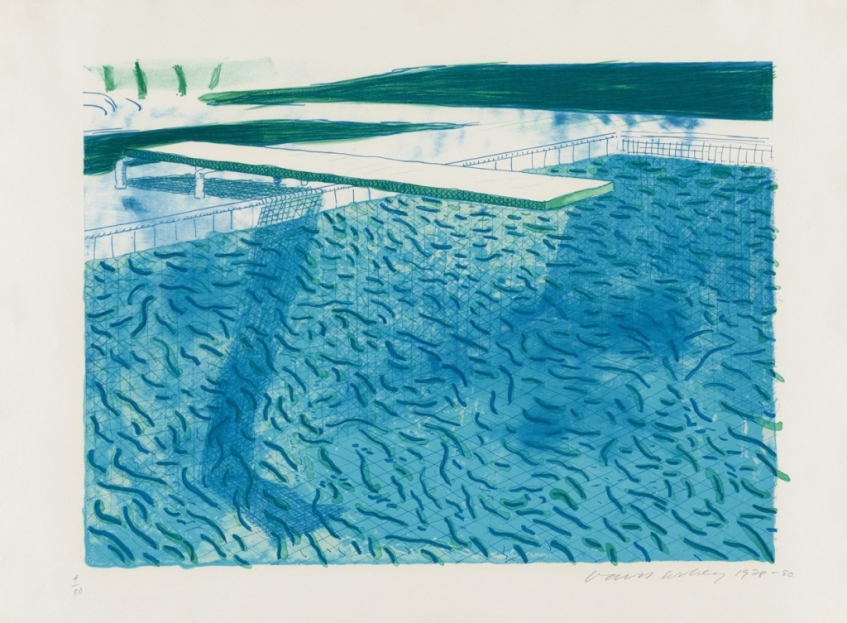 Though this iconic, Yorkshire-born artist’s work spans several genres, from painting, drawing and print to photography and video, it is perhaps the vibrant pop art movement of the 1960s with which he is most closely associated. Languid, Californian poolside afternoons are evocatively captured in colourful masterpieces including A Bigger Splash (1967) and Portrait of an Artist (Pool with Two Figures), (1972), which famously sold for £70 million at Christie’s New York auction house in 2018 – the most expensive work by a living artist sold at auction.

Yet Hockey’s lesser-known works are equally memorable and serve as a reminder that the career of this prolific artist spans six distinctive decades. This autumn, don’t miss a major new exhibition at The Hepworth Wakefield, which brings together around 45 paintings and works on paper by Hockney and fellow post-war artist Alan Davie, many of which haven’t been seen publically for decades. Set within the context of 1960s counter-culture and the popularisation of art through new forms of media, the exhibition reflects on the emergence of a radical new art world in Britain, which is still making its effects known today. 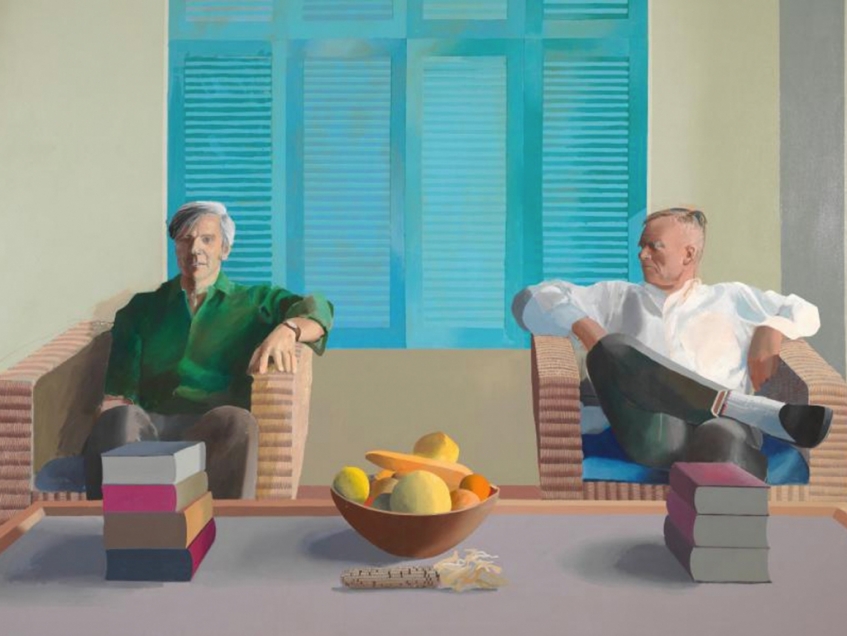 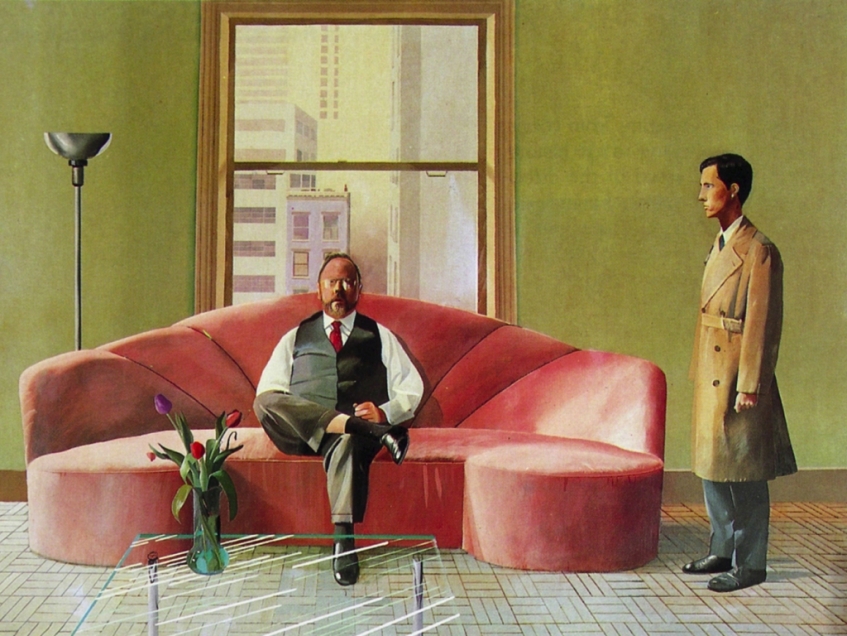 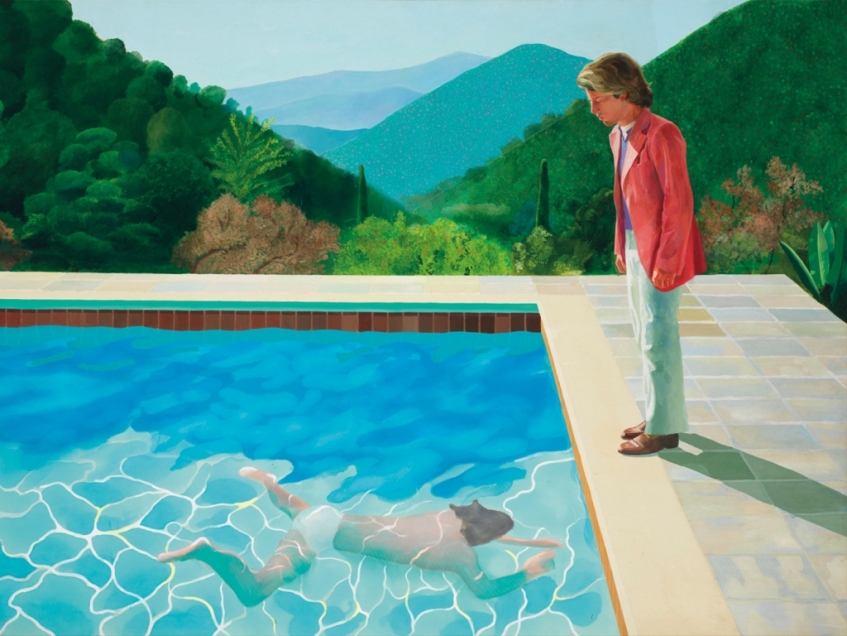 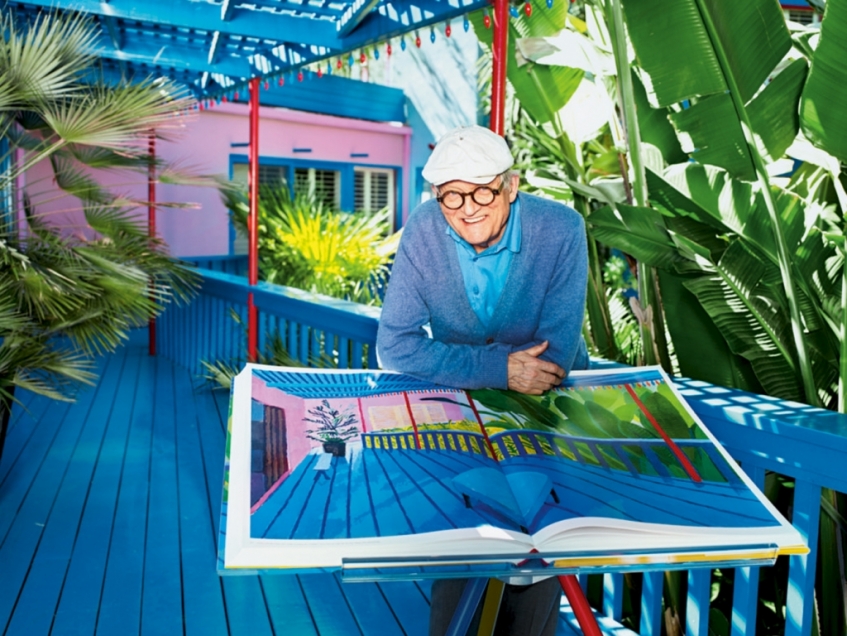 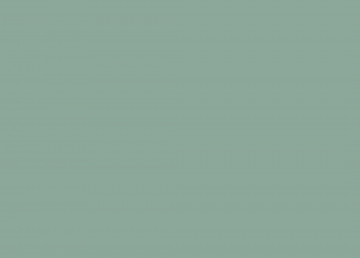 "I find beauty in architecture, nature, art, fashion and interiors - it's the often overlooked details that captivate my imagination"

Enjoy what we do? Receive our exclusive content directly into your inbox

We use our own and third-party cookies for analytical purposes and for the proper functioning of the online shop. You can find more information in our Privacy Policy

In general, the relations between Studio Beleta and the Users of its telematic services, present on this website, are subject to British legislation and jurisdiction.